THE TRUTH ABOUT CANNABINOIDS AND ANXIETY

THE TRUTH ABOUT CANNABINOIDS AND ANXIETY

Many Americans wonder, “What can I do about my anxiety disorder?” Many people are also looking for ways to treat anxiety without the negative side effects that pharmaceuticals like benzodiazepines have. Cannabidiol is being added to more and more people’s daily regimens to help with anxiety. This blog summarises some facts about cannabinoids and anxiety, as well as answers some of the most frequently asked questions about cannabinoids and anxiety.

Here are some frequently asked questions about cannabinoids and anxiety:

Will using CBD oil to treat anxiety get me high?

Can CBD make you anxious?

Is full-spectrum CBD effective for anxiety?

Anxiety levels appear to be at an all-time high, and many people believe marijuana can help with anxiety. According to a 2017 national survey of over 9,000 Americans, 81 percent believed marijuana had one or more health benefits. Nearly half of these respondents listed “anxiety, stress, and depression relief” as one of these potential benefits.

CAN I GET HIGH FROM TAKING CBD OIL FOR ANXIETY?

No. Cannabidiol is not psychoactive, so while it stimulates the endocannabinoid system, it does not cause you to feel high.

DO CANNABINOIDS CAUSE ANXIETY?

Cannabinoids and anxiety have been studied by scientists since at least 1976. THC in marijuana, in general, has been shown in studies to have a “anxiogenic” effect, i.e., it can increase anxiety—especially in higher doses and among those who use it infrequently. Cannabidiol, or CBD, on the other hand, has the opposite “anxiolytic” effect, reducing anxiety. This suggests that a treatment with less THC and more CBD would be preferable. However, the data is somewhat contradictory, as many users report preferring THC to control the affective symptoms of their anxiety.(LINK: https://www.ncbi.nlm.nih.gov/pmc/articles/PMC7531079/).

DO CANNABINOIDS HELP WITH ANXIETY?

Low doses of THC appear to alleviate anxiety, whereas high doses appear to exacerbate it. According to studies, upping your intake of cannabinoids such as CBD reduces acute anxiety symptoms, though longer-term studies are needed to show the effect of daily dosing.

The endocannabinoid system in the human body is important in the human brain’s fear and anxiety responses. It acts as a buffer, assisting in the regulation of these emotions. Cannabinoids bind to our receptors, activating them. CBD appears to help with anxiety by influencing oxytocin, dopamine, and serotonin levels, which are neurotransmitters that help regulate mood, sleep, digestion, and behaviour.

There’s some survey evidence supporting the idea that CBD can reduce anxiety. How is it possible then that some people experience anxiety when taking CBD?

Well, this can be because of one of the following reasons:

As you can see, it’s not the CBD itself that causes anxiety in these cases. It’s other compounds that are present inside the CBD product that shouldn’t be there at all, or at least not in those concentrations.

DOES FULL-SPECTRUM CBD MAKE A DIFFERENCE IN ANXIETY?

Full-spectrum CBD is a whole extract that contains cannabidiol, terpenes, and a trace amount of THC (0.3%). Many studies have shown that terpenes have anti-anxiety properties and thus may help to reduce anxiety. However, for those who are sensitive to THC, even a small amount of THC (not enough to get them high) may aggravate rather than soothe anxiety. In that case, a broad spectrum product that contains both terpenes and CBD but NOT THC may be a better option.

In general, research on the beneficial effects of cannabinoids on anxiety is promising. While higher THC doses may exacerbate anxiety, CBD consistently shows anti-anxiety effects. Longer-term research is needed to determine the effects of taking CBD on a daily basis to help manage anxiety symptoms. Before making any changes or additions to your anxiety regimen, always consult your doctor and/or a psychopharmacologist. 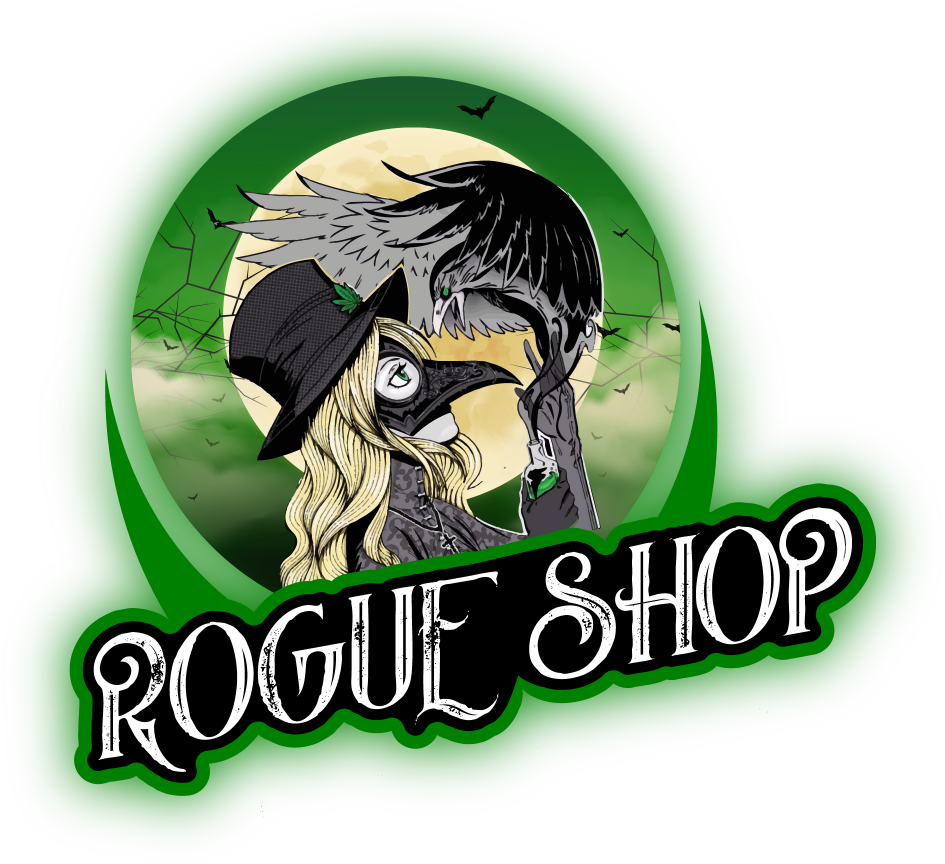